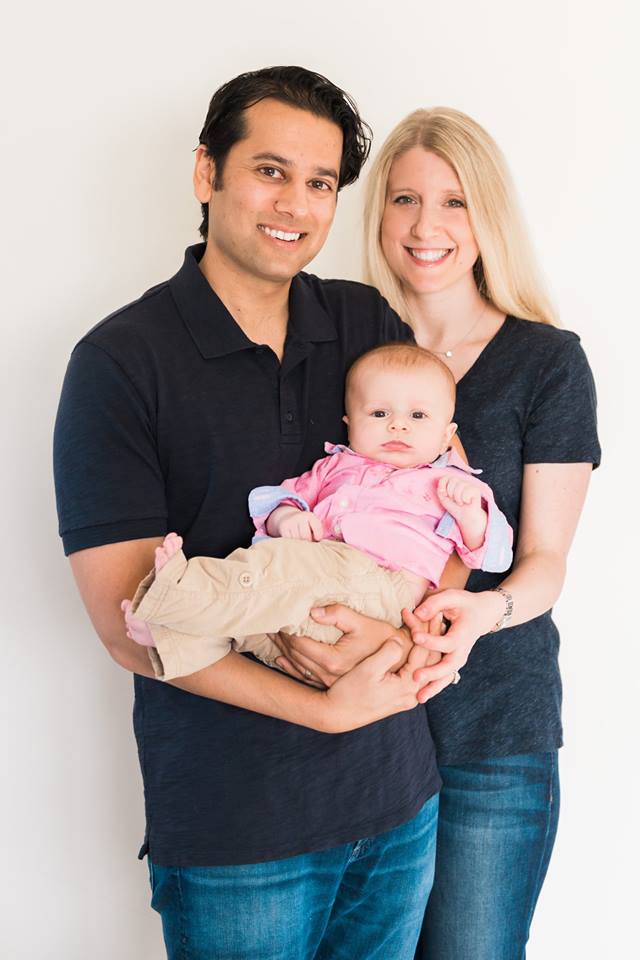 A LIFE OF SERVICE

Sion Roy has dedicated his life to service from an early age.  Currently a professor of medicine and cardiologist at top-ranked UCLA Harbor Medical Center, Sion has also served as the Medical Director of their Gold Observation Unit, which deals with the medical and housing needs of low-income populations and the chronically homeless. As an undergraduate at Johns Hopkins he spent a year as an Americorps volunteer tutoring students in Baltimore, after which he received his M.D. from the Virginia Commonwealth School of Medicine. As President Elect of the Los Angeles County Medical Association and Trustee of the California Medical Association, Sion lends his expertise on the medical related issues to policymakers. Sion is also a strong ally to labor, as a member of the Union of American Physicians and Dentists (AFSCME and AFL-CIO affiliated) and as a delegate to the Los Angeles County Federation of Labor. Additionally, Sion has served as co-President of the Santa Monica Democratic Club. Sion Roy’s life and career have been inextricably bound to serving others.

AN ADVOCATE FOR OUR STUDENTS

As Chair of the Santa Monica-Malibu School Board’s Health Advisory Committee, Sion advocated successfully for the passage and implementation of SB 277, which removed many of the roadblocks to vaccinations in schools and helped to curb the outbreak of measles. He also helped lead the charge to bring attention to the aging facilities at Santa Monica High School, protecting our students from possible environmental hazards and preserving the legacy of the school for future generations of our students.

On the Santa Monica College Bond Oversight Committee, Sion has served as a watchdog to ensure that both students and taxpayers are getting the most they can out of bond monies. As adjunct faculty at Santa Monica College, he has an on-the-ground view of the greatest issues facing our students- and how to solve them. The son of immigrants, Sion grew up understanding the value of education to a person’s quality of life, and he will work to increase educational opportunities for everyone. His knowledge and passion for the issue of education has been recognized by his peers, who appointed him Chair of the California Medical Association’s Resident and Fellow Section from 2012-2014.

Sion and his wife Kathy are proud to call themselves longtime Santa Monica residents. They have a one year old son named Kiran.